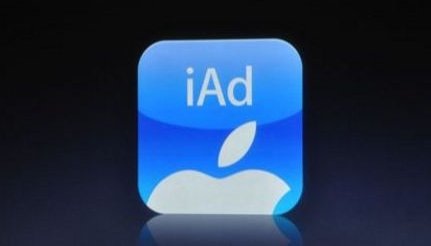 Apple’s move into mobile advertising was widely expected since it bought Quattro Wireless mobile advertising network for almost $300m in January. The new iAd advertising platform combines the emotion of TV ads with the interactivity of web ads. Unlike traditional mobile ads, which sends users out of their app to a web browser, iAd will keep users inside the app by displaying full-screen video and interactive ad content. Apple will use HTML 5 to display ads within the applications.

With the help of iPhone OS 4 developers will be able to easily embed iAd opportunities within their apps. The ads are dynamically and wirelessly delivered to the device. Developers will receive 60 percent of iAd revenue. So, this is a good opportunity for developers to generate some extra income from their apps.

This article was written by Sandy. Last update on April 10, 2010