Home > AOL to shut down or sell Bebo!

AOL to shut down or sell Bebo!

AOL may soon shut down or sell its social networking site Bebo. According to news reports, AOL, which acquired Bebo two years ago for 850 million dollars, is expected to make a final decision by the end of May. The move came when AOL is now reinventing itself. It is also trying to sell off popular instant messaging service ICQ. AOL’s asking price for ICQ is 300 million dollars. 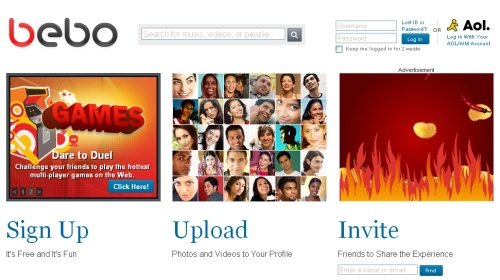 "Bebo, unfortunately, is a business that has been declining and, as a result, would require significant investment in order to compete in the competitive social networking space," the Wall Street Journal quoted Jon Brod, the executive vice president of AOL Ventures, as telling it’s employees.

"AOL is not in a position at this time to further fund and support Bebo in pursuing a turnaround in social networking."

Bebo, formerly one of the largest social networks, has lost millions of members to competitors such as MySpace and Facebook. AOL has also suffered from declining membership, which has led to widespread layoffs. So, ultimately AOL have no options left but to get rid of Bebo!