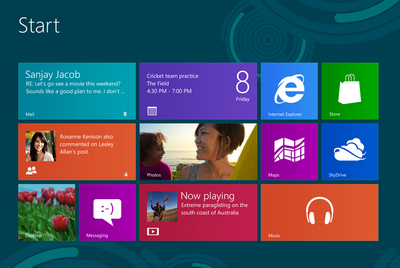 So, which one is right for you? The answer depends on what you do and how you use your computer. Windows 8 is enough for casual PC users, who don’t bother much about advanced features like encryption, data protection, virtualization and domain connectivity. On the other hand, advanced users like enthusiasts and tech professionals should go for Windows 8 Pro. It will let them experience all the features and power of the new operating system. And, if you want to try Windows on the go, buy a device supporting Windows RT. Windows 8 Enterprise is for businesses.

This article was written by Sandy. Last update on April 17, 2013