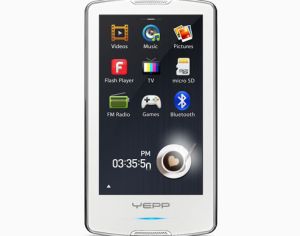 This article was written by Sandy. Last update on September 6, 2009