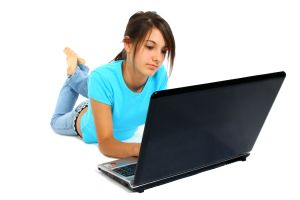 “The notebook PC is no longer a tool for the business market, or a computer for the well-off consumer, it’s now a computer for everyman,” Matthew Wilkins, principal analyst for compute platforms at iSuppli, noted in a statement.

With a market share of 18.8 percent, Hewlett-Packard led the market in the third quarter, shipping 14.9 million units. Dell stayed in second place with 13.9 percent, Acer in third with 12.2 percent, Lenovo fourth with 7.5 percent and Toshiba fifth at 4.6 percent. Acer was the top performer of the third quarter and the company shipped almost 3 million more notebooks in the third quarter than it did in the preceding quarter. On a sequential basis, the Taiwanese company grew its unit shipment market share by 45 percent, and by 79 percent on a year-over-year basis.

So, laptops are personal (popular) again!

This article was written by Sandy. Last update on December 25, 2008