Microsoft to end support for Windows XP SP2 and Windows 2000 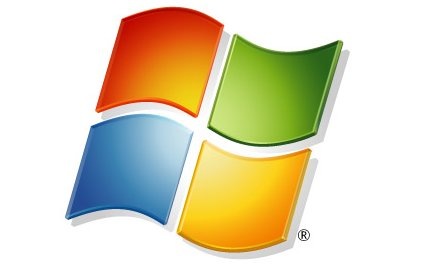 End of support means, unsupported versions of Windows will no longer receive software updates from Windows Update. These include security updates that can help protect your PC from harmful viruses, spyware, and other malicious software, which can steal your personal information.