Last week, Microsoft announced that it’s Microsoft Office 2010, SharePoint 2010, Visio 2010 and Project 2010 have all reached the Release To Manufacturing (RTM) milestone. It means Office 2010 to ready to hit the stores! Businesses with Software Assurance will be able to download it on April 27, while the boxed consumer version of the software will be available in June. 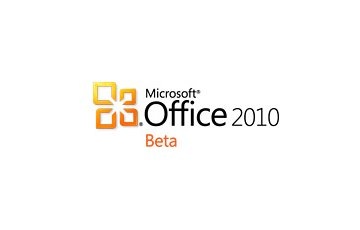 This article was written by Sandy. Last update on April 20, 2010