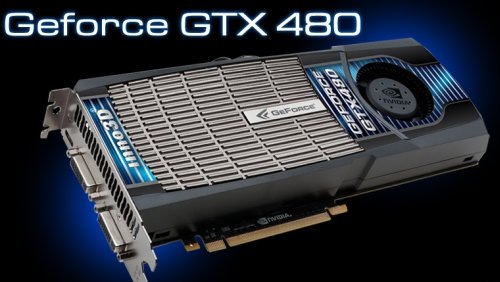 GeForce GTX 480 / GTX 470 was redesigned from the ground up to deliver the best performance on DX11 – adding dedicated engines in the GPU to accelerate key features like tessellation. Game performance and image quality has received a tremendous boost, enabling film-like geometric realism for game characters and objects. Geometric realism is central to the GTX480/470 architectural enhancements for graphics. In addition, PhysX simulations are much faster, and developers can utilize GPU computing features in games most effectively.

This article was written by Sandy. Last update on March 29, 2010