Hewlett-Packard (HP) on Monday launched two new servers for home or home office, the MediaSmart Server ex485 and ex487.  And the good thing is that they are compatible with both Windows and Mac computers. The MediaSmart Servers are based on Microsoft Windows Home Server and works as a central repository for automatically backing up and accessing digital music, videos, photos and documents from multiple computers on a home network. 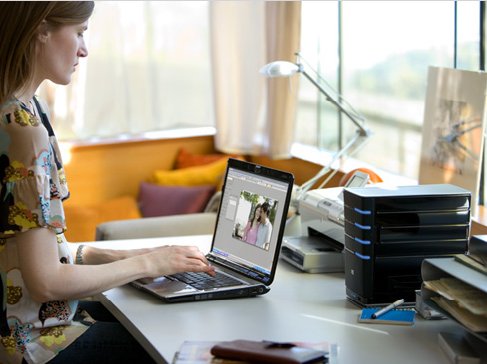 The MediaSmart Server is able to automatically organizes files across all PCs, streams media across a home network and the Internet (via a wired/wireless router), and publishes photos to popular social networking and photo sharing sites enabling users to protect, store and organize content from anywhere on a network. You can also use the server as a centralized location for your iTunes Library, with music being available to any networked computer running iTunes.

This article was written by Sandy. Last update on October 11, 2009