Sony Computer Entertainment America Inc. today announced the North American release of God of War III, exclusively for the PlayStation 3 (PS3) system. Set in the realm of brutal Greek mythology, God of War III is the final installment of the popular video game trilogy. This is definitely a good news for those who love action-adventure games. 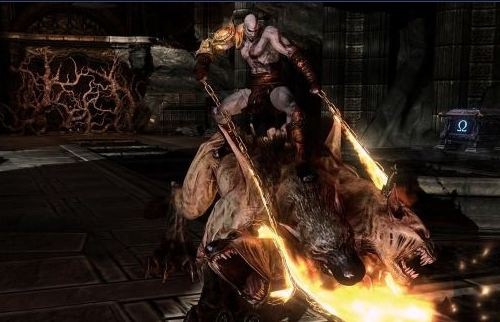 God of War III is a single-player action-adventure that has an ESRB rating of "M" for Mature. The storyline picks up where the franchise left off allowing players to take on the climatic role of Kratos as he scales through the intimidating heights of Mt. Olympus and the dark depths of Hades to seek revenge on the gods. Armed with double-chained blades, and an array of new weapons and magic for this iteration of the trilogy, Kratos must take on mythology’s darkest creatures while solving intricate puzzles throughout his merciless quest to destroy Olympus.

This article was written by Sandy. Last update on March 16, 2010