Home > Gmail is finally out of BETA!

Gmail is finally out of BETA!

Google’s popular email service Gmail is finally out of Beta! Gmail Product Director Keith Coleman announced it on a blog post on Tuesday. Well, it is not just Gmail, the ‘Beta’ tag has been removed from all Google Apps — Gmail, Calendar, Google Docs, and Google Talk. 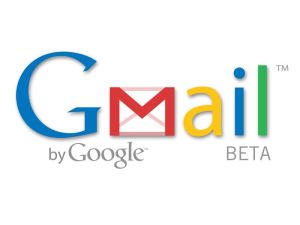 Others said that once we integrated chat, developed new anti-spam technology, expanded to 53 languages, shipped a mobile app, added group chat, launched an iPhone UI, added a vacation autoresponder, launched Gmail Labs, subsequently modified the vacation autoresponder with a Gmail Lab, launched 48 other Labs, launched video chat, enabled open protocols and APIs (POP, auto-forwarding, IMAP, and the Contacts Data API), let you POP mail in from other accounts, added a delete button, rearchitected our entire javascript code base, and added key functionality to get large companies, startups, universities, and many other organizations (in addition to Google itself) running on Gmail, we should have come out of beta.

Even after five years of launch, Gmail was carrying the ‘Beta’ tag. That’s why it was a topic of many debates and jokes. So, Google don’t want to upset those BETA-lovers! It now offers an option to turn on Beta! How? Go to ‘Settings’, click on ‘Labs’, turn on “Back to Beta”. The “BETA” text will continue to greet you as usual!

This article was written by Sandy. Last update on July 8, 2009