Home > How to test Firefox OS on Windows, Linux or Mac?

How to test Firefox OS on Windows, Linux or Mac?

Wondering how to run Firefox OS on a desktop? Or need a tool for testing Firefox OS apps on your desktop? If yes, download Firefox OS Simulator – a free prototype test environment for Firefox OS. It will let your run the new mobile operating system right on your Windows, Mac or Linux computer. Officially released by Mozilla, the Firefox OS Simulator (aka B2G desktop client or r2d2b2g) is actually a Firefox browser add-on, which can easily show you how Gaia works and what web apps will look like on an actual Firefox OS device. In other words, you can run and test applications on an environment similar to a mobile phone. The Firefox OS simulator is free, still in development (may be buggy) and works on computers running Firefox 17 and above. 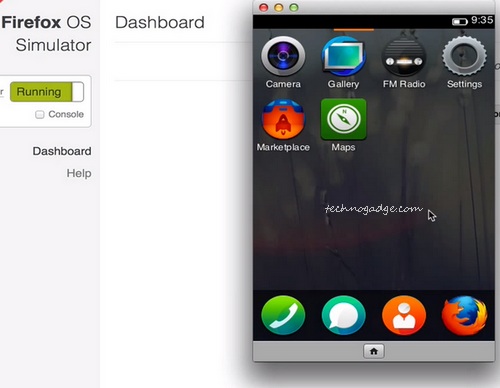 How to install and run Firefox OS Simulator:

This article was written by Sandy. Last update on April 11, 2013