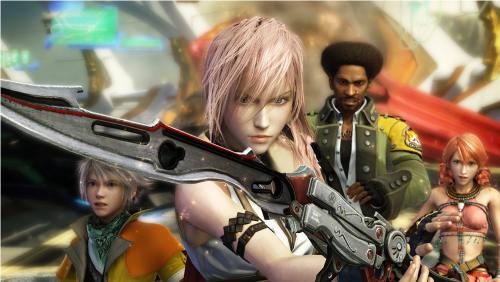 Final Fantasy XIII is no exception to this legacy, and promises to introduce players to a dynamic gaming experience with breathtaking, never-before-seen sights, unparalleled storytelling and an addictive new battle system. Bringing the series to multiple high-definition consoles simultaneously for the first time in its history, Final Fantasy XIII combines seamless cinematic sequences of unparalleled caliber with a fast-paced, high-intensity battle system that is sure to give players an adrenaline rush with every enemy encounter.

This article was written by Sandy. Last update on March 9, 2010