Calibrate your Computer’s Monitor with Calibrize

For a better user experience and correct color reproduction, you should calibrate a computer’s display regularly. Learn how to calibrate your monitor or display with a free software named Calibrize.

Calibrize is a freeware computer monitor calibration software for Windows. It offers three easy steps to calibrate colors in your computer. Reads out the color data from your monitor and produces an ICC monitor profile. The custom settings are automatically loaded on startup. 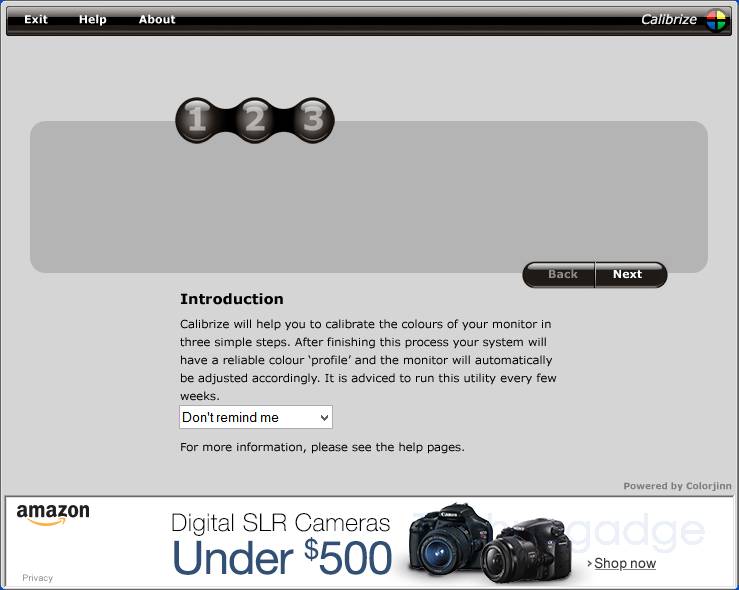 How to calibrate display with Calibrize? 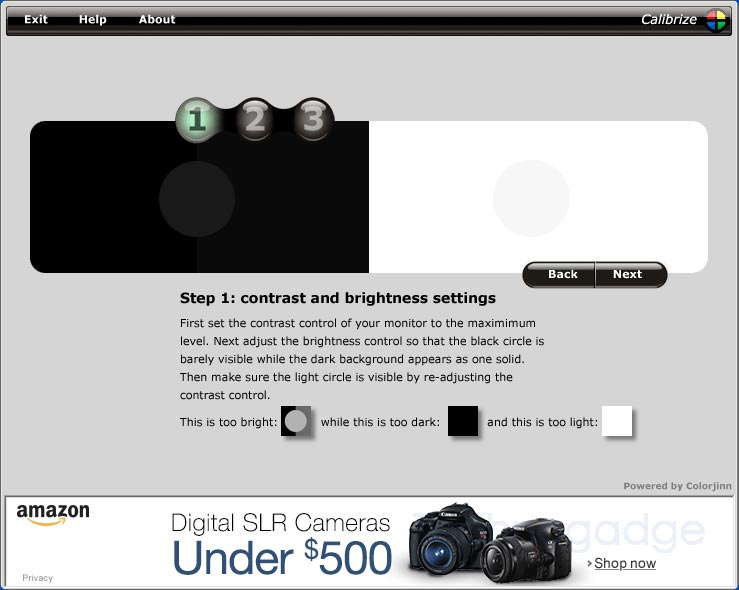 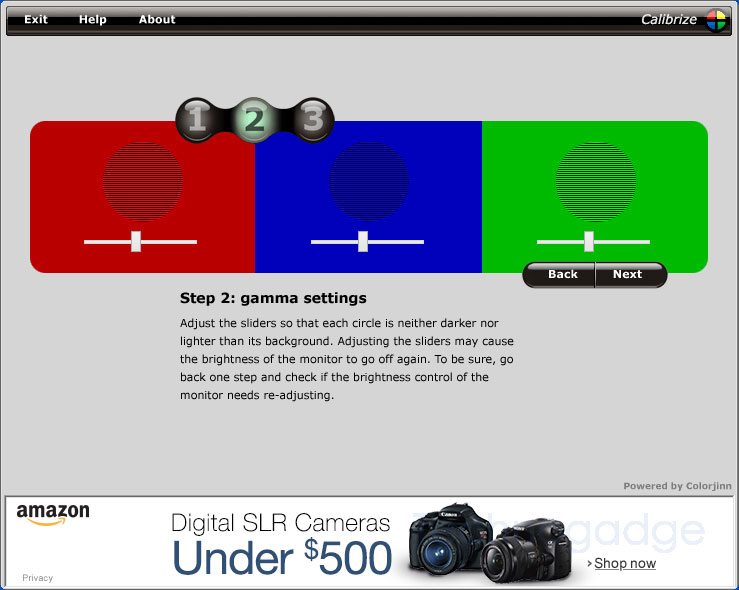 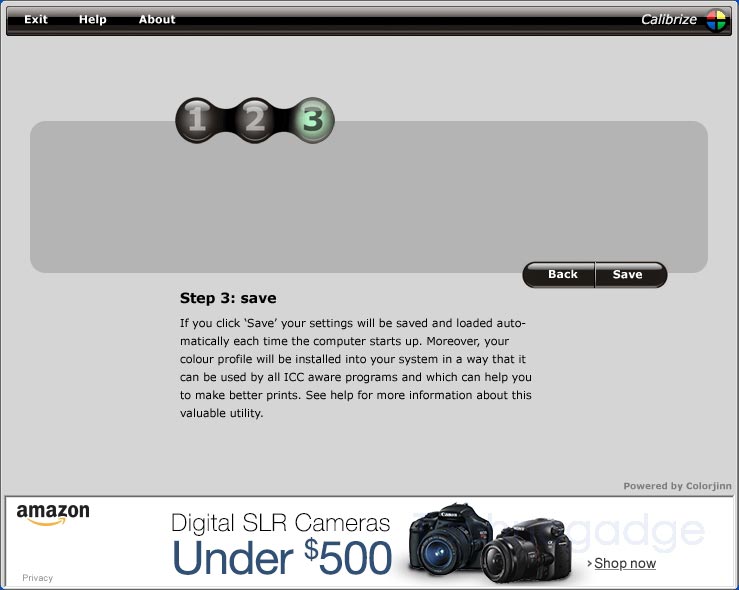 You should see the difference immediately. But reassure yourself, restart your computer. If needed open Calibrize and repeat the above mentioned steps.

Why you should Calibrate your monitor?

Note: Software-based color calibration is not foolproof. Because software requires user input (feedback from our eyes) and eyes can be easily deceived. If you are a professional, go for hardware calibration with tools like Spyder from Datacolor.

This article was written by Sandy. Last update on March 27, 2016