AT&T : MMS for iPhone on September 25 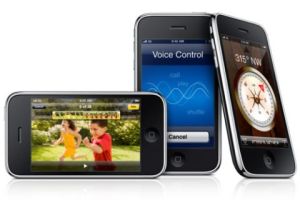 Good news for AT&T customers. The Multimedia Messaging Service (MMS) is finally coming to iPhone. In an official press release AT&T announced that MMS facility will be available to US iPhone 3G and 3GS customers on September 25th. The good news from AT&T came after a report that Apple could release iPhone OS 3.1 next week.

So, finally AT&T customers will be able to use their iPhones (3G and 3GS) to send and receive audio, video and pictures. But why it took AT&T so long to embrace MMS? According to the press release, the company was working on their network MMS architecture to be able to carry the expected record volumes of MMS traffic.  Really? The MMS feature will be enabled through a software update on September 25, 2009. So, stay tuned!