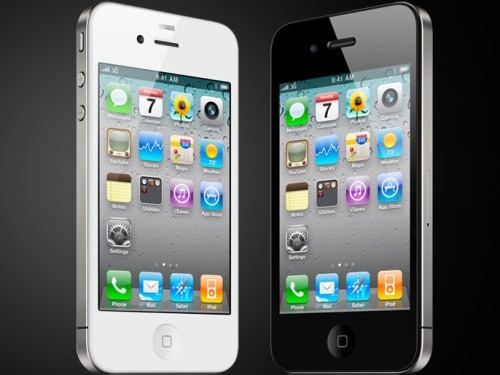 iPhone 4 wears a beautiful all-new design of glass and stainless steel that makes it the thinnest (it is 9.3 millimeters thin) smartphone in the world. The front and back are made of aluminosilcate glass, chemically strengthened to be 30 times harder than plastic, more scratch resistant and more durable than ever.

The 5 megapixel autofocus camera with a 5x digital zoom comes with a backside illuminated sensor and built-in LED flash. iPhone 4 lets you record and edit incredible HD video and the popular tap to focus feature now works while recording video. iPhone 4 comes with iOS 4, which includes over 100 new features and 1500 new APIs for developers. 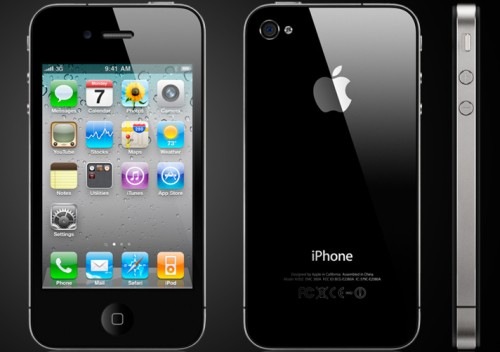 FaceTime makes the dream of video calling a reality. FaceTime is easy to use, with no set-up required, and you can instantly switch to the rear camera to show others what you are seeing. Apple’s stunning new Retina display, the highest resolution display (960 x 640 pixels) ever built into a phone, gives you super crisp text, image, and video.

iPhone 4 comes in either black or white and will be available in the US for a suggested retail price of $199 (US) for the 16GB model and $299 (US) for the 32GB. iPhone 4 will be available in the US, France, Germany, Japan and the UK on June 24, 2010. Customers can pre-order their iPhone 4 beginning Tuesday, June 15 from the Apple Online Store or reserve an iPhone 4 to pick up at an Apple Retail Store.

This article was written by Sandy. Last update on June 8, 2010